Posted on July 17, 2013 by localpreacherforkliftdriver 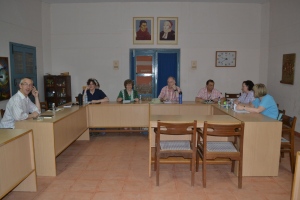 We had lectures on the:

I may comment on individual lectures at a later date, they were informative and full of information I have yet to process fully.

I am a Methodist Minister taking up a new appointment in the North Cheshire Circuit, September 2019, with pasoral charge of Tarvin, Kelsall, Rowton, Christleton, Mickle Trafford, Oakmere & Bunburry with Tiverton churches. Views are my own.
View all posts by localpreacherforkliftdriver →
This entry was posted in Blogs. Bookmark the permalink.